A small press with big ideas…

Born in the early months of 2013, Christmas Press started with publishing beautiful picture books for children, featuring traditional tales — folk tales, fairy tales, legends, myths — retold by well-known authors and stunningly illustrated in classic styles that reflect the cultures the stories come from. Then in 2014 we branched into also publishing seasonally-themed anthologies released every Christmas, full of wonderful stories, poems, and illustrations by some of Australia’s best loved writers and illustrators. They have become must-have books for many families at Christmas!

Why did we start Christmas Press? Well, we love the gorgeous classic picture books that we grew up with, the kind which featured retold traditional stories and beautiful illustrations, opening children — and their families — to a wealth of wonderful tales from around the world, books you often got as presents and that made you feel like every day was Christmas. Sitting around discussing these one day, we were musing about how there just weren’t enough of them around any more. But rather than complain about it, we decided to do something about it — and Christmas Press was born!

Our launch title, Two Trickster Tales from Russia, was released in October 2013, and was really well received.  Since then, we’ve published three Christmas Press Picture Books title a year. Our books have been popular and critically-acclaimed, being shortlisted for awards, featuring in ‘best of’ lists of national books magazines, and one of our ‘Two Tales’ titles, Two Selkie Stories from Scotland, mentioned in the current edition of the prestigious Oxford Companion to Fairy Tales.

In 2016, we debuted two new imprints: Eagle Books, which focuses on high adventure novels for readers 11 and up, by authors both classic and contemporary, and Second Look Publishing, which specialises in new digital and print on demand editions of wonderful out of print Australian children’s books — plays, fiction, poetry. And in 2018 we launched a new chapter book/junior fiction list, under the main Christmas Press imprint.

It’s been an amazing adventure so far, and we are delighted by the support we’ve received from readers, booksellers, schools and libraries.  And from the wonderful authors and illustrators who have been such a key part of this with us! 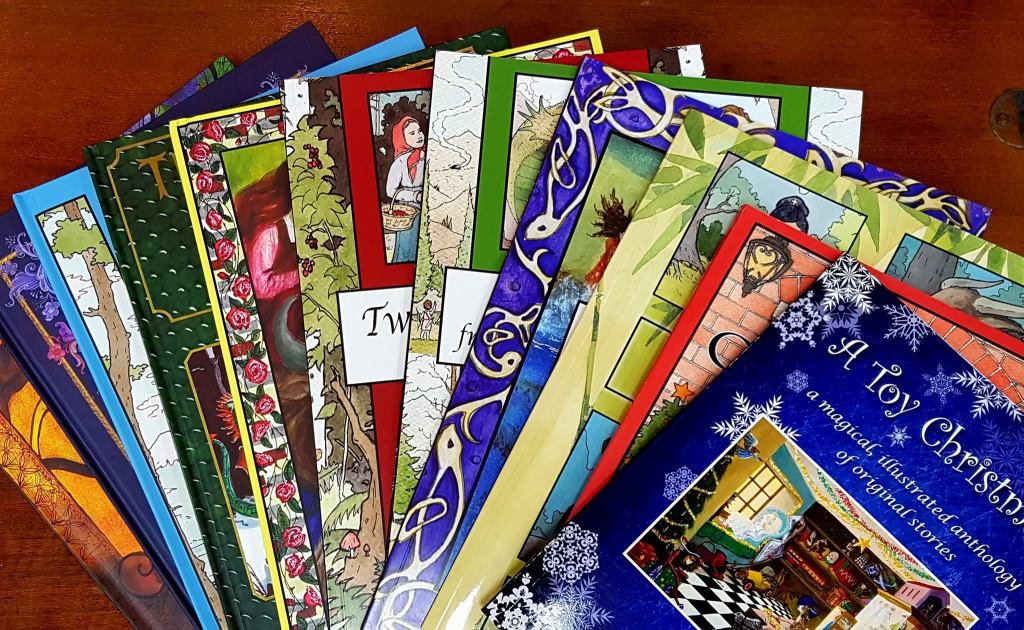